Research at the INI

The Institute of Neuroinformatics is built of many people covering a wide range of disciplines and research areas. The major research projects and areas are listed below. 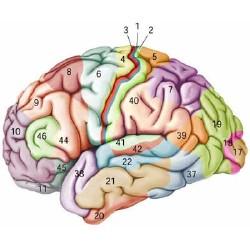 It is likely that almost everything you can see around you at this moment has been created or modified by the kilogram and a half of neural matter which we humans carry around in our heads. It is incredible that we can perform such world-changing feats of thought, planning, and action with an organ we can hold in our two hands. In the last 150 years, our knowledge of the brain has grown from almost nothing to the current appreciation of its intricate structure, and some understanding of its function.

Its 80 billion neurons assemble their 100 trillion connections without any explicit design or designer. Instead, this incredible complexity arises from simple rules controlling cell division and migration, and specifying the way individual neurons grow their connections to other cells. Using simulations of simple elements, we want to understand how a single set of rules contained in a single cell can develop into a complex, patterned, self-repairing organism.

Much of the power of our brains seems to be due to the neocortex, which is essentially a layered sheet of neurons, 2mm thick, that is folded to fit inside our skull. The 'canonical circuit' hypothesis we follow is that the circuits in different regions of the neocortex in mammals all share a common basic structure and function. This idea of a basic uniformity may seem paradoxical given the many different functions that the neocortex has. Thus testing our canonical circuit hypothesis at all levels of structure, function and computation is one serious step in understanding how the mammalian neocortex works. 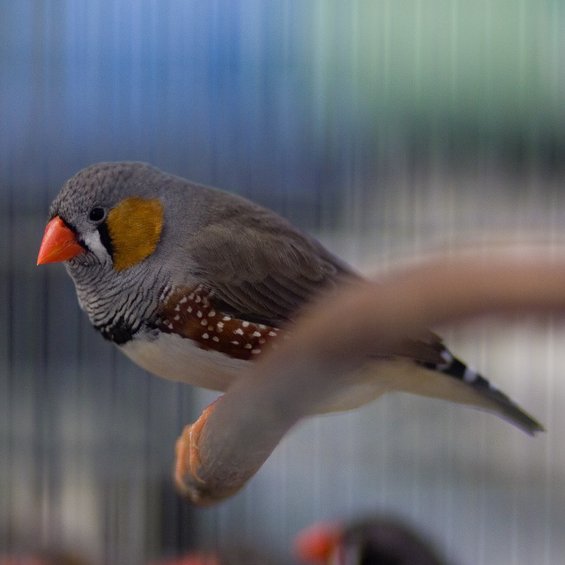 How do we make sense of what we see, hear, smell, and touch? How do we decide what we do and how we interact with the world around us? No matter what we do, we are not just passively watching the world. Instead, we continuously strive to understand, and possibly modify our environment. But how do we do that? What is involved in understanding the world and acting purposefully in it?
Looking at small animals with tiny brains like ants or bees, we get the impression that they act effortlessly in the world, foraging for food and returning home safely. In contrast, today's computers and robots with all available sensors and processing power are hardly able to successfully perform simple behaviors such as foraging and homing. The world is too complex and too ambiguous for today's algorithms to get interpreted reliably.
At the Institute of Neuroinformatics we investigate Behavior and Cognition on various levels, ranging from neuronal circuit models of learning and adaptation over psychophysical experiments for color constancy up to modeling complex behavioral tasks such as exploration and goal-directed navigation. 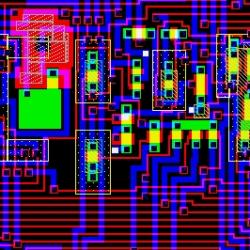 Artificial neural networks have been achieving impressive results in the domain of artificial intelligence, image recognition and speech and language understanding. However, progress toward autonomous intelligent agents capable of real-world interaction has been slow. For example, the flying, navigation, foraging, and communication skills of a honey bee (with a brain of only one hundred thousand neurons) far exceeds the performance of current autonomous robotic systems. Harnessing the principles of biological computation and implementing them in compact and low-power electronic circuits can be expected to have a major impact on the technology market as autonomous intelligence pervades equipment, vehicles, buildings, utilities and clothing.